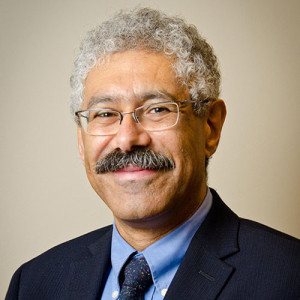 Personal Statement
My research career has focused on the mechanisms initiating and sustaining rheumatoid arthritis. Much of my early research in this area was dedicated to analyzing and documenting the histopathology and immunohistology of rheumatoid synovitis. These studies were based on analyzing human RA synovial samples obtained at the time of surgery and synovial biopsy. I developed a particular interest in the role of hypoxia in stimulating the molecular mechanisms that contribute to activating synovial fibroblasts, and in turn mediating process such as angiogenesis which serve to sustain the chronicity of the synovitis. My work in the area of RA synovial pathology recently culminated in authoring the definitive chapter dealing with this topic in the most recent edition of Kelley’s Textbook of Rheumatology, the world’s top rheumatology textbook.

My primary research interests currently focus on the pre-clinical phases of RA. I have assembled a unique cohort of first-degree relatives of Native American RA patients in Central Canada in order to study their pre-clinical autoantibody profiles, genetic background, and environmental influences on disease development. The cohort was established in 2004 and is being followed longitudinally for the first evidence of disease onset. This project has received uninterrupted funding from the Canadian Institutes of Health Research, and was recently renewed for a further 5 years. To date, we have recruited ~500 relatives of ~200 RA probands as well as a large number of unrelated controls. In related studies, our research group is evaluating why RA and lupus are so common in this population, while inflammatory bowel disease is very uncommon. My collaborations around these projects have spanned several academic centers across Canada, US, and particularly at Leiden University in The Netherlands. It is hoped these studies will provide valuable insights into how RA starts, and ultimately help provide the biological basis for preventative strategies